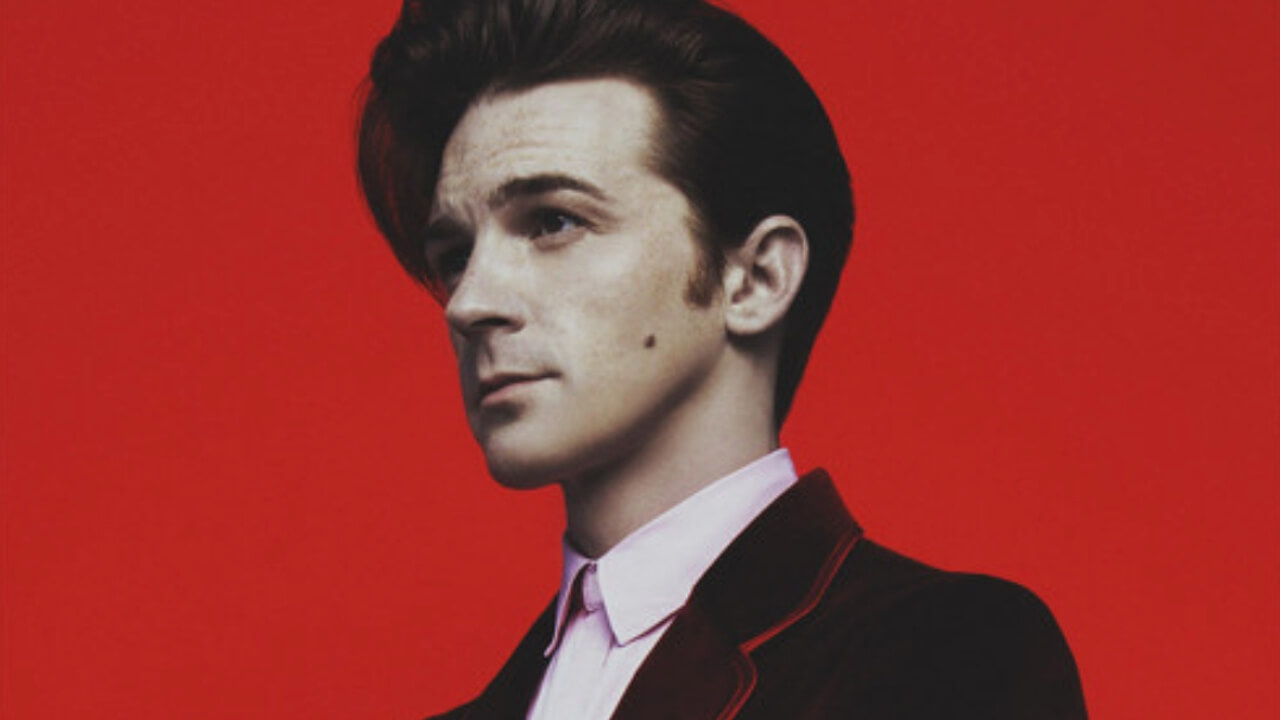 Though he had been acting since he was five, when he was filmed in his first commercial, Drake Bell (born Jared Drake Bell in Orange County, California) didn’t start playing the guitar until he was cast in the 2001 TV movie Chasing Destiny, also starring the Who’s Roger Daltrey, who gave the young performer his initial lessons. As a teenager, though Drake was focusing on acting, he continued to play music and write songs on the side, and after a program he was in, Nickelodeon’s The Amanda Show, was canceled in 2002, and a spinoff, The Drake and Josh Show, was started (it first aired in 2004), Bell was able to finally show off his chops onscreen, writing the theme song, “Found a Way,” and playing an exaggerated version of his guitarist self named Drake Parker.

This profile for Drake Bell is powered by Muzooka's Artist Asset Manager.